“Best companies to do your internship award” 2013 Edition 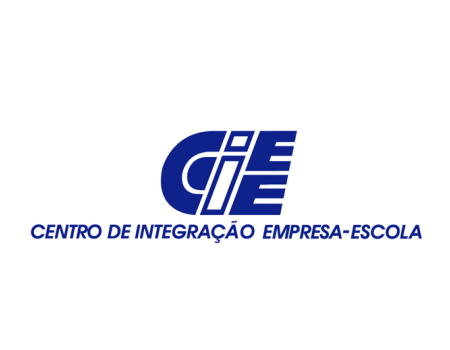 “Best companies to do your internship award” 2013 Edition

The recognition is result of an intense evaluation from the corporative environment and from the Internship Programs held by the interns.
The award to private companies is distributed in three categories:

The office has participated in the 2012 edition of the award, competing in the category from 21 to 40 interns, and achieved the second place from the 36 companies which competed.

In the 2013 edition now in the over 40 interns’ category, once again, the office was rewarded with the second place, ending up behind Maxion Wheels- Fumagalli.

“Together we are better and go further.”